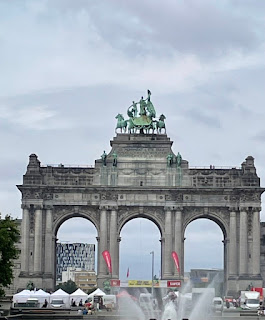 A highlight of our recent trip to Europe was a long-awaited visit to the Military Museum in Brussels.  From the outside it was difficult to miss - helped by the noisy presence of a Portuguese(!) food festival in the square outside. 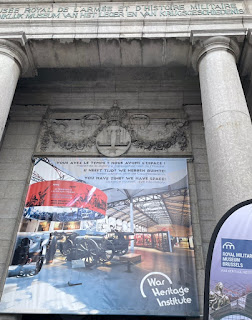 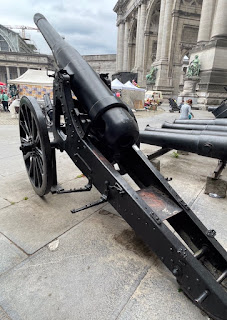 There is a selection of 19th Century artillery outside... 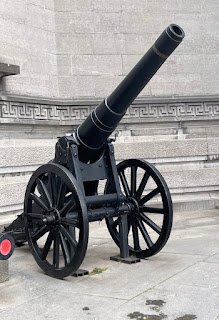 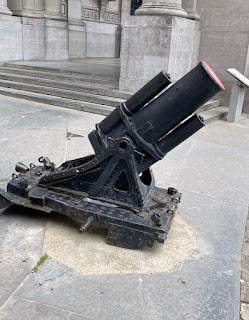 ...and a rather chunky mortar. 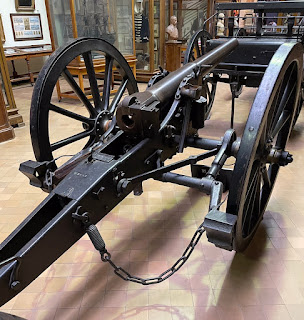 Inside the first hall covers the pre-1914 history of the Belgian armed forces, including more guns! 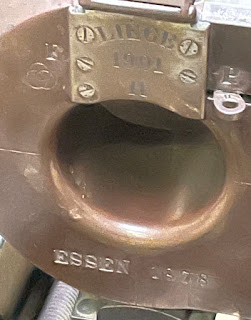 Some had clearly been bought from the neighbours! 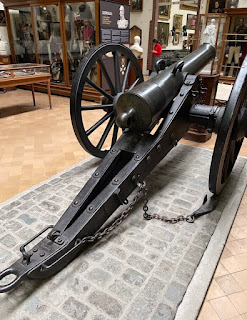 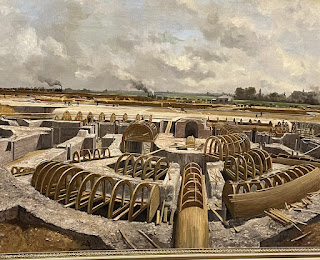 I was intrigued by this wonderful painting of a fort under construction.  Turns out that unlike mine, real forts aren't carved from lumps of insulation foam.... 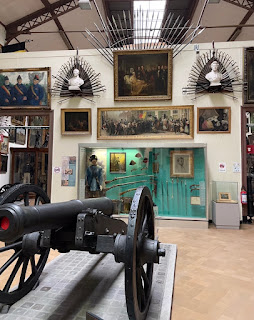 The hall contained plenty of paintings, uniforms and more guns! 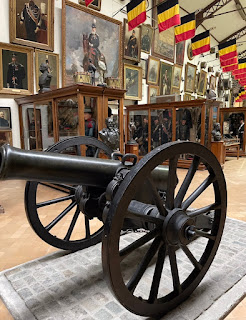 Coming next - the Great War hall!

Great museum, spent at least two and a half days there and still didn't see everything.

An artilleryman's dream come true Tim! What an excellent museum! Thanks for the great photos once again!!