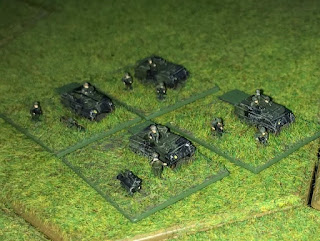 I churned out this Mech Btl - or most of one - a while back.  CinC FV432 and GHQ infantry.  I can steal the support elements from my Warrior mounted btl as I'm unlikely to be fielding them both at once. 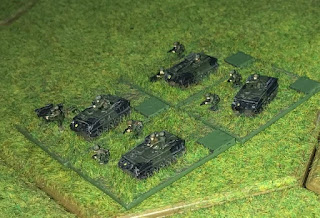 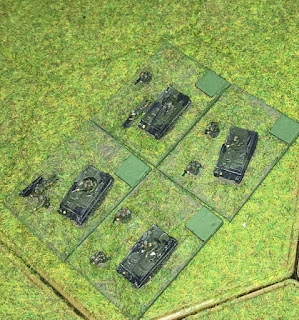 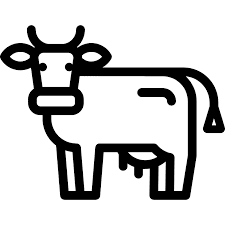 VCOW 2020 comfortably exceed the expectations we had for the event when our traditional Conference Of Wargamers was cancelled. That the well-educated Anarchist collective that is WD managed to pull off a weekend of innovative and entertaining gaming and discussion is a testament both to the underlying strength of the organisation and to the hard work and dedication to the cause of the membership.

VCOW featured participants from four continents and welcomed many new and returning members, many of whom had in the past been unable to share in the COW experience. The post-VCOW participant’s survey revealed overwhelming support for the event and a desire to repeat the experience.

Given that the global pandemic shows every sign of being with us into next year; that VCOW widened participation and encouraged many new members to join us; and that the event was such a success, the virtual committee has decided to host a similar VCOW event over the weekend of 5-7 February 2021.

VCOW 2021 is not a replacement for COW. We are planning to hold COW as normal in July 2021. If circumstances make this impossible, we will look into running a second virtual event in the summer of 2021, however this is a backup plan only.

We look forward to seeing you all.

Details of sessions available will be posted on the VCOW blog and this will be updated as more information becomes available.

Attendance at VCOW is open to the following:

The cost to attend is a mere £5 – the Paypal link can be found on the VCOW blog.

Numbers will be limited so book now to avoid disappointment! 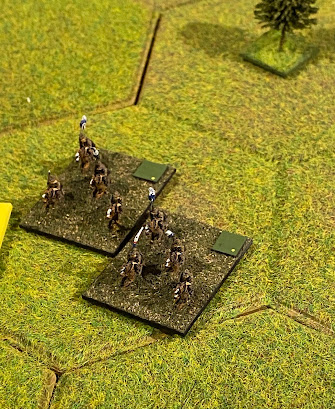 The final part of the action commences with 19 Uhlans wandering about in the open.  Behind the German front line but still - is it wise? 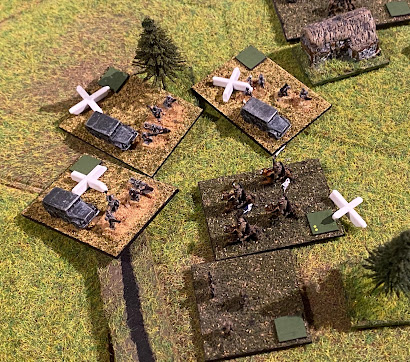 Meanwhile in the woods, I/Schtz Rgt 12, having fought through one position turn SE to confront the other half of the Polish rifle battalion and a stray cavalry squadron.  More blood is spilled. 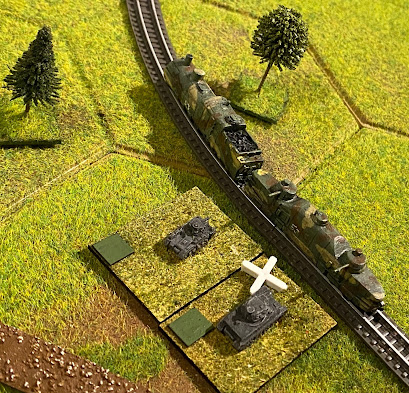 One of the game's more exciting moments was the attach by III/Pz Rgt 36 on the Polish armoured train.  The Poles fought bravely.... 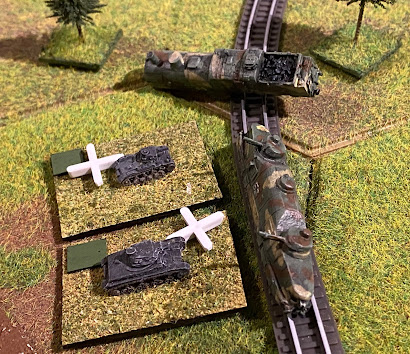 ...but the new technology triumphed.  A predictably tragic first outing for my train. 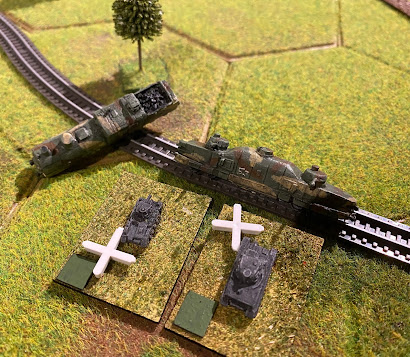 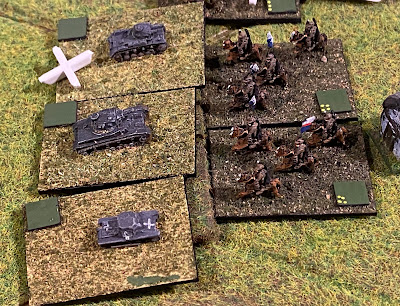 Martin had gathered the remains of Pz Rgt 35 into a single detachment and led them in person against 2nd Mounted Rifles.  Who were in fact dismounted.  Clear?  Good. 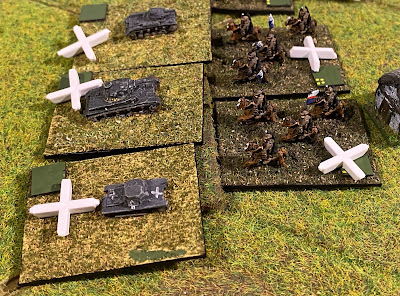 Blood flowed freely on both sides. 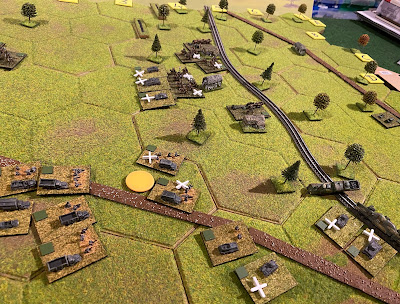 At this point we decided to draw to a close.  The Poles had carried out a determined defence but were being pushed back and had lost control of the railway line.  They'd lost their 'armour', a cav sqn, train  and infantry btl, and a further two cav sqns were looking a bit ropey. 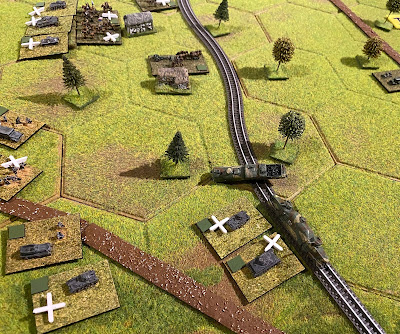 On the other hand, 4 Panzer Div had suffered least the 150 tanks disabled in the historical engagement.  Leaving it with about two Panzer btls and a schtz btl.  Ouch! 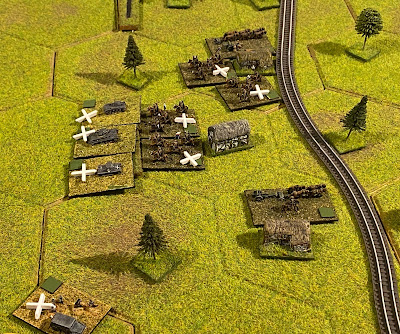 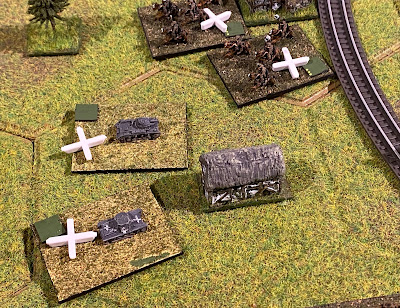 In which Martin's brave lads prevailed!  A most enjoyable game (in my view) and a broadly historical result - both side managed to do slightly worse than their historical counterparts!
A quick note on the troop representation.  I gave each of the Panzer Rgts three battalions  - they should in fact have two larger btls each.  This was something of a contrivance to force the Germans into the piecemeal attacks which 4PD actually carried out.  Sure enough it resulted in some very shot-up units.  The Polish cavalry regiments were a challenge, composed as they were of four smallish squadrons and a MG sqn.  I decided to represent them as two fairly chunky stands per rgt.  They were quite tough due to high morale, good training and wide issue of a fairly dangerous AT rifle.  Dangerous to the the tin-foil armour of 1939 panzers at any rate.  Finally, the train had two artillery cars, each with 2 75mm guns, and a company of infantry so I treated it for combat purposes as a weak artillery unit with similar close-combat capabilities as an infantry stand.

A further visit to Poland may be in order in a few weeks.
Posted by Tim Gow at 09:51 7 comments: