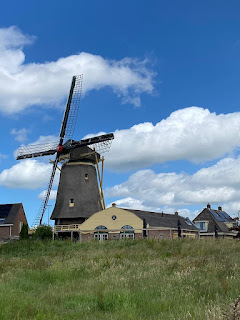 I’m conscious that I’ve rather neglected the blog on the past few months. I’ll attribute this mostly to work which has left me disinclined to endure yet more screen time.  Anyway, I’ve had a couple of weeks away and have a massive backlog of game and holiday photos to share.

Where have I been?  Well the photo above is a clue to one country. If you can name the two others (more photo clues below) you win the right to name some figures in a 1916 British ‘Pals’ battalion.  I know, not much of a prize but it is that time of year.

Oh, and if I’ve seen or spoken to you since my return, you are disqualified!

UPDATE 6 July:  So far we have Netherlands and Belgium  but what’s the third? 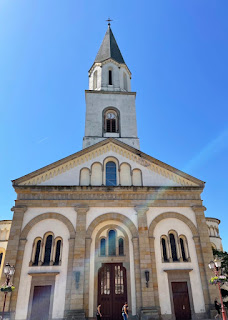 Good to have you back.

It's good to have you back Tim! I've missed your wonderful games and wry sense of humor!

I THOUGHT there was something missing in my life... Good to see you back, Tim.
My guesses: France and Belgium (I really have no idea).
Cheers,
Ion

Hi Tim. Thanks already know where you've been, so it would be unfair if me to contribute :)

Damn I hoped that with Brexit they might not let you back into the UK. My guesses, Netherlands, Belgium, France.

Tradgardmastare
Good to be here!

Bob Cordery
It’s good to be back.

Brad DeSantis
You need to get out more! Several games with proper scale toys to report and more in the pipeline.

Archduke Piccolo
Belgium is correct, but not France.

Martin Rapier
You could sell the answers to others?

Pater Douglas
We were welcomed everywhere - even at home!