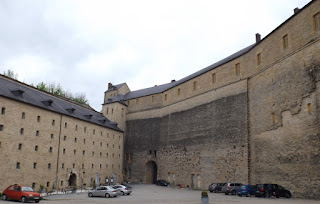 One aspect of travelling in Eastern France (and indeed Belgium) is that every road sign is laden with historical meaning.  Following signs marked 'Sedan' was very evocative as the locale has featured in several wars.  Perhaps most notably it was the scene of Louis-Napoleon's shattering defeat in 1870.  I strongly recommend Emile Zola's 'The Debacle' for a French view of the campaign.
Sedan is shut on a Monday.  Guess which day we were there...  One thing which does open on Mondays is the castle.  Or rather the Chateau-Fort.  This place is truly vast and was for a time the largest castle in Europe.  Used by the French army until 1962, part of the building is now an hotel! 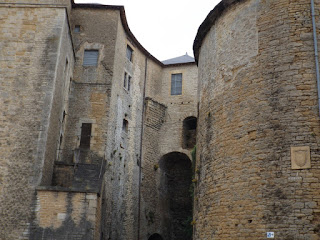 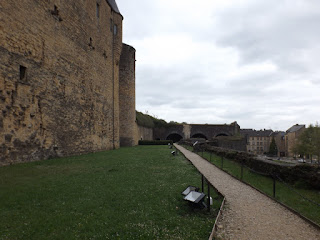 There is much to see and a signposted tour takes in ramparts of various ages and several interior displays. 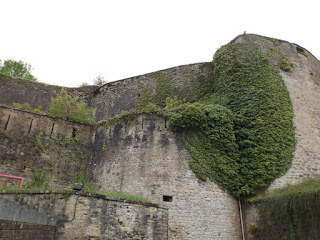 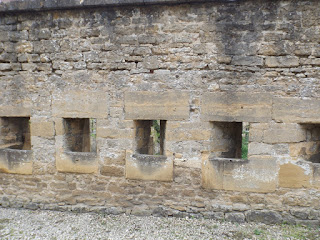 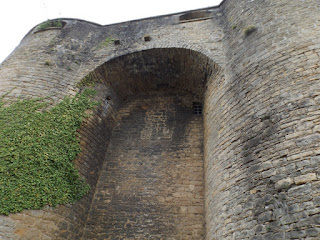 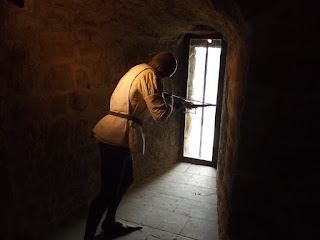 This vigilant chap looked as if he'd been there a while. 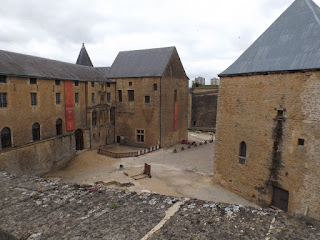 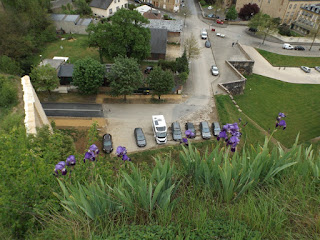 Spot the Command Bus!  Some of those ramparts are quite high. 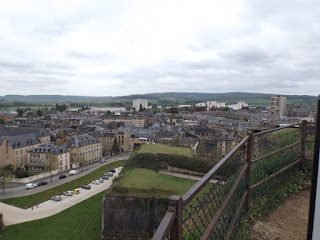 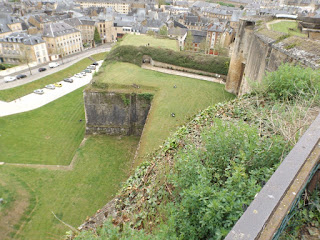 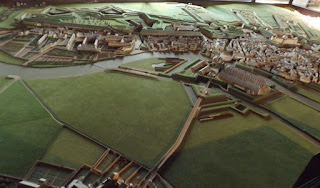 One of the internal exhibits is this rather lovely model of Sedan c1840.  Just crying out for a wargame... 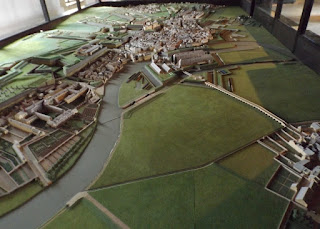 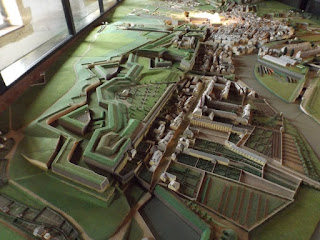 Most of M. Vauban's pointy fortifications are angled toward the wicked Germans.  Much good that did in 1870...
Posted by Tim Gow at 19:27

Email ThisBlogThis!Share to TwitterShare to FacebookShare to Pinterest
Labels: European Road Trip May 2017