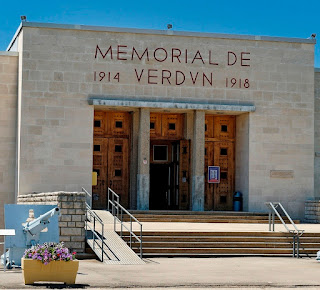 Near Douaumont is this new museum.  I say new as it was only opened in early 2016. 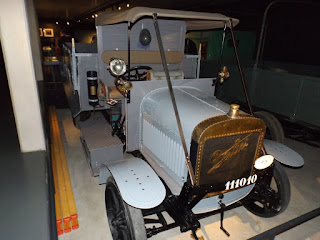 The building contains some very well presented displays of 'big toys'.  I was particularly taken with this Berliet lorry 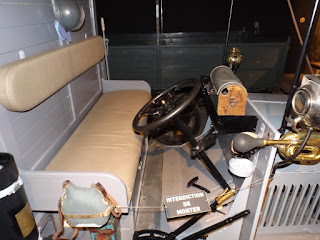 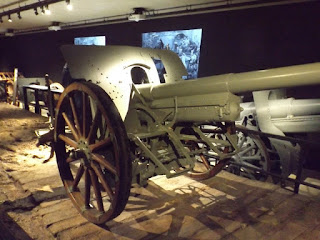 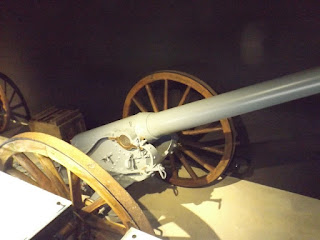 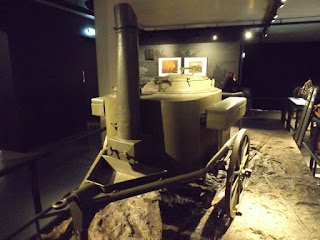 Field kitchen.  I'm not now sure if this is French or German. 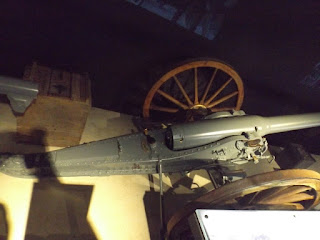 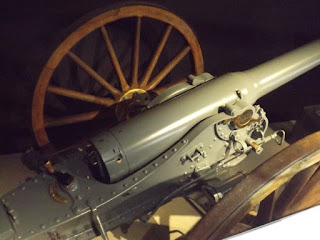 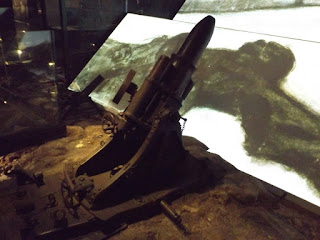 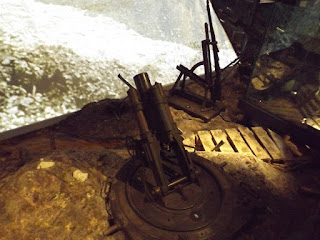 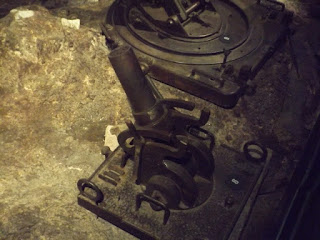 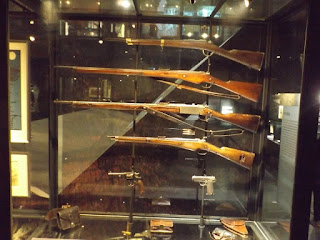 Part of the impressive display of small arms. 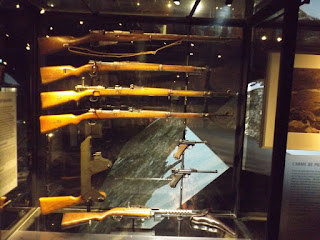 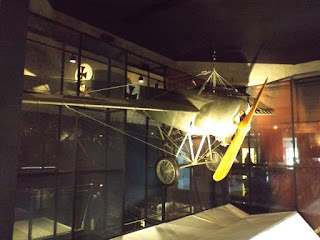 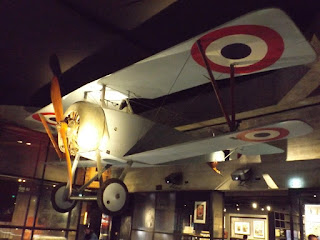 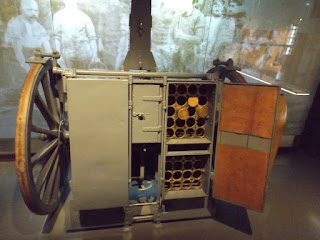 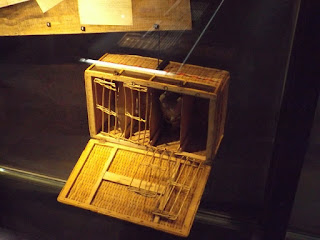 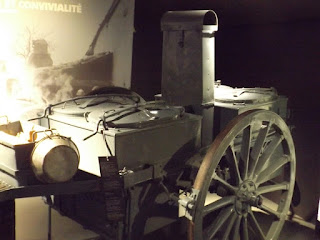 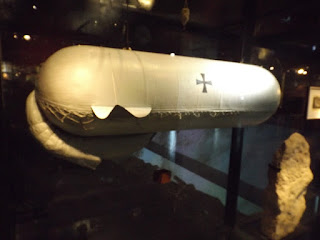 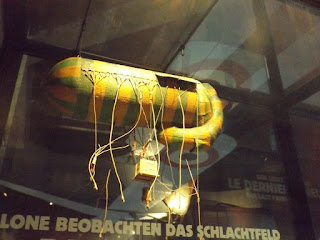 Are we to imagine the following conversation between two German forward observers?

Pete
Thanks - it seems only fair to share them!